We need the political will to give diabetes the attention it deserves and funding to increase awareness and support advocacy and policy development.

How long have you been living with diabetes?

I was diagnosed with type 2 diabetes in 2008, but I’ve probably been living with the condition a lot longer than that. I started experiencing some of the symptoms I now know to be indicative of diabetes several years before I was diagnosed

How were you diagnosed?

I was exercising one morning and suddenly felt very weak. I was rushed to hospital, where they carried out a series of tests and confirmed the diagnosis of type 2 diabetes.

Did your diagnosis come as a surprise to you?

It was a complete surprise. I couldn’t believe it and rejected the diagnosis at first. I was angry and wished that it was just a joke.

How did your diagnosis affect your family or loved ones?

My life has not been the same since my diagnosis. I’ve experienced much hardship and frustration. My finances have been particularly affected. I have had to spend a lot of money on diabetes medicines since the national insurance scheme here in Nigeria does not cover them. I have been hospitalised several times and sometimes had to prioritise the financing of medical treatment ahead of my children’s school fees. I am unable to save the money to buy a car or build a house, as my wife and I had originally planned. I have also faced eviction from my landlord for not always being able to keep up with the rent. My diabetes has also impacted my sexual health. My libido is reduced and erectile function damaged. This in turn placed additional strain on my marriage.

What are the most important things that have supported your diabetes care?

My wife, my family and my personal curiosity in learning more about my condition. I access information online, attend trainings on self-management when I visit my doctor, and participate in workshops and support group meetings organised by the Diabetes Association of Nigeria. Insulin has also been very important for me. Since I was first prescribed it in 2010, it has allowed me to keep my blood glucose under control.

What has been your lowest point with diabetes?

My lowest points came when I experienced diabetic coma on several occasions due to high and low blood glucose levels. My wife and I were forced to sell our properties to cover the hospital bills and feeding our family was a challenge. I was forced to stay at home in bed and could do nothing to earn additional income during this time.

Have you ever experienced issues accessing diabetes medicines, supplies and care?

I have experienced many issues. Affording and accessing insulin is a big challenge. Sometimes I don’t have the money to buy it or I have the money but can’t find it. Counterfeit insulin is common and it’s hard to tell if what you are buying is the real thing. Storage is also an issue. Sometimes the insulin that we are able to buy has expired. The general insecurity in the country also impacts on people’s ability to get around and access health services to get medicines and care.

There are not enough skilled diabetes health professionals in Nigeria, which results in a lack of essential medicines and services. In addition, health professionals and hospital workers often strike due to insecurity in the workplace. Imagine going to the hospital when you are seriously ill and discovering that there's no doctor to attend to you. Many people therefore have to go to the private sector to seek care, which is very expensive.

My own behaviour has had a negative impact on my diabetes care. I was influenced by traditional healers to change treatment and by so-called “doctors” who claimed they could cure my diabetes. The medical advice was, of course, not based on scientific evidence.

What would you like to see change in diabetes over the next 100 years?

The centenary of insulin excites me a lot because, thanks to Sir Fredrick Banting and his team, many people with diabetes are living and thriving with their condition.

What does the centenary of insulin mean to you?

I would like to see insulin made available and affordable all over the world. Every country should allocate part of their budget to make this a reality. All countries should also have dedicated agencies tasked to implement diabetes action plans.

The Insulin at 100 campaign is supported by 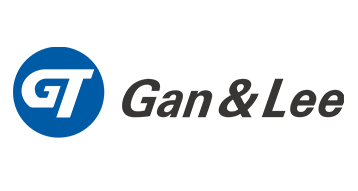 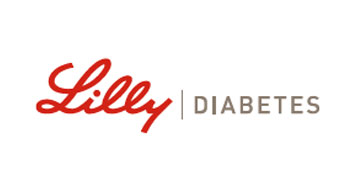 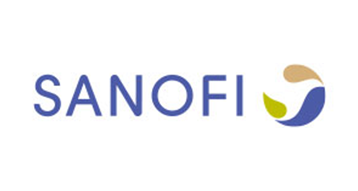